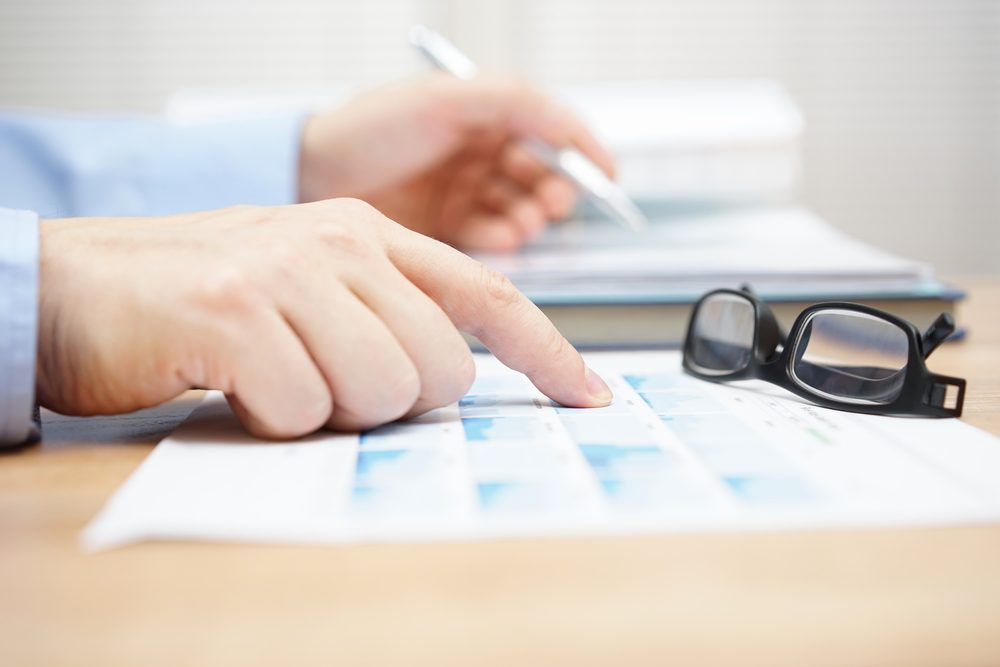 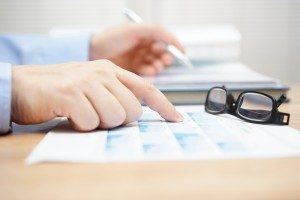 The funded status of the US multiemployer pension plan (MEPP) system continues to be an area of concern. There are roughly 1,200 plans in the system covering 10 million participants and 200,000 contributing employers. Two recent reports highlight the magnitude of unfunded liability. Unfunded liability is the shortfall between the value of the plan assets segregated to pay promised benefits and the value of those benefits.

In a July report from Moody’s Investors Service, public financial statements from 124 MEPPs were reviewed. The aggregate unfunded liability was estimated at $318 billion at year end 2013, increasing from $286 billion in the prior year. In the Moody’s report the impact on participating employers was a focus. The increased call for additional cash to fund these plans could affect the ratings of companies that don’t have the flexibility to meet increased pension funding. In addition, as employers exit the plans, additional burden is placed on those companies that remain.

The Multiemployer Pension Reform Act of 2014 (MPRA) includes provisions to address severely underfunded pension plans. These provisions include suspension of benefits and plan partitions through the Pension Benefit Guaranty Corporation. For more detail on MPRA please see our blog from December 17, 2014 on the subject Multiemployer Pension Reform Includes Sweeping Changes.

We have extensive experience in reviewing multiemployer pension plans and analyzing the current and expected future unfunded position, addressing the implications to both plan participants and contributing employers. If you would like to discuss more about multiemployer pension plans and how our experience could benefit you, please contact Sarah Dam at sdam@bpas.com or 315-703-8968.