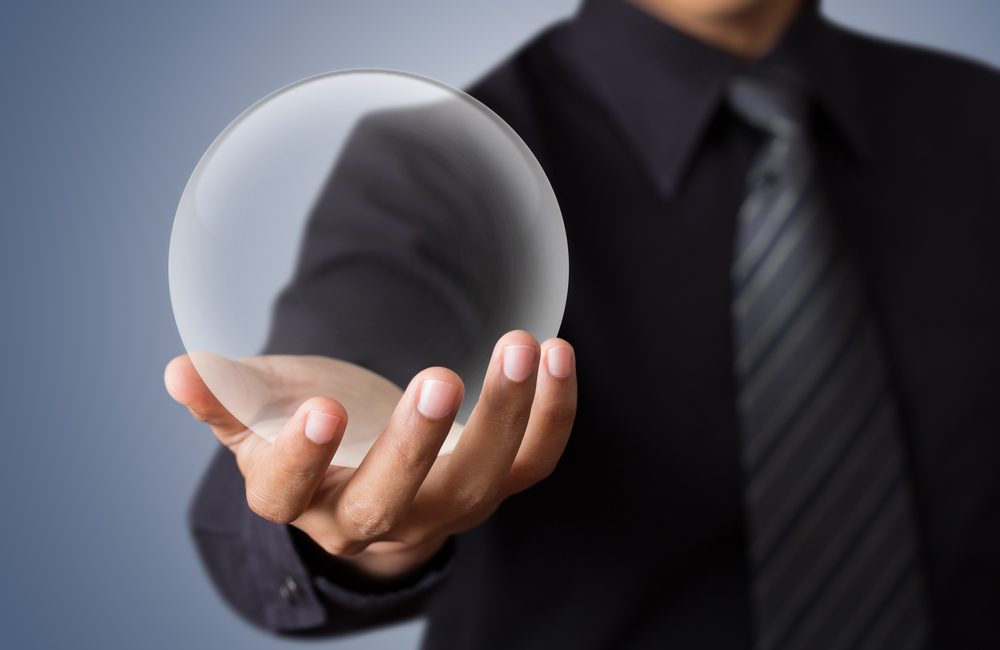 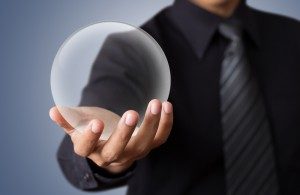 The Pension Benefit Guarantee Corporation (PBGC), the government agency that insures private-sector defined benefit pension plans, just released its 2014 Projections Report. Each year the PBGC runs thousands of projection simulations to estimate the funded status over the next 10 years for both the multi- and single-employer programs. The report’s good news is the long-term solvency has improved from last year. The bad news is both programs will continue to run a deficit. There is also a good chance the multi-employer program will run out of money to pay benefits within the next 10 years.

For the fiscal year ending 2014, the multi-employer program had a deficit of $42.4 billion. This deficit is projected to decrease, on average, to $28 billion in 10 years. The 2013 report had a projected deficit of $49.6 billion in 10 years. Additionally, the 50/50 chance that the program will run out of money was extended 3 years from 2022 to 2025. However, it was reported there is a 92% chance the program’s assets will be depleted in 20 years. Much of the improvement is due to recent law changes under the Multi-employer Pension Reform Act of 2014 (MPRA), which provides options for multi-employer plans for benefit suspensions and partitions if the plan is in serious financial straits. Without MPRA, the 10-year projected deficit would have been $44.3 billion.

Of particular interest is that the deficit at fiscal year-end (FYE) 2013 was $8.3 billion and the FYE 2014 projection increases that deficit to $42.4 billion. Why such an increase? It seems the PBGC includes not only the plans that have been taken over by the PBGC, but also those that could become insolvent and taken over. A few large plans listed as “probable” of becoming insolvent last year, have now been downgraded to the “potential” of becoming insolvent -this year.

The Single-Employer program is in much better financial shape than the multi-employer. The current deficit of $19.3 billion is projected to be, on average, $4.9 billion in 10 years. It is  an improvement from the 2013 report that had a deficit of $27.4 billion projected to decrease to $7.6 billion in 10 years. Much of the improvement is due to increased premiums and refinements to the modeling program. Under all of the hundreds of scenarios modeled, not one had the assets exhausted within 10 years.

While these new projections show improved results, plan sponsors should still be prepared for continued increases in PBGC premiums. The largest increases would be expected in the multi-employer program, where the per participant PBGC fee has almost tripled over the last three years, increasing from $9 to $26. It is likely to further increases to reduce the deficit. Some of this need for increased premiums could be mitigated as more multi-employer funds review and implement options under MPRA.