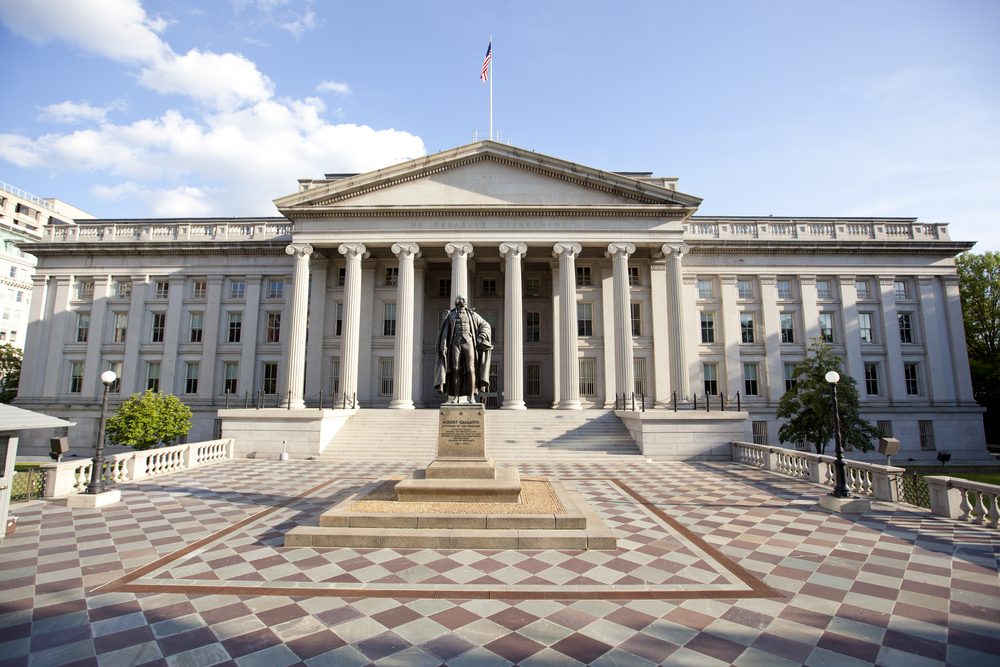 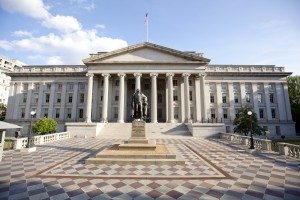 The Internal Revenue Service (IRS) has announced the Cost of Living Adjustments (COLA) affecting dollar limitations for both Retirement Plans and Health and Welfare Plans for 2016.

Here’s What You Should Know

Limits on Defined Contribution Retirement Plans and Defined Benefit Pension Plans will remain unchanged from their 2015 limits. Participants can again contribute up to $18,000. A $6,000 additional catch-up contribution is available for those who are age 50 or older by 12/31/2016.

The Social Security Administration also announced the 2016 taxable wage base will not increase, nor will the SSI payment amounts for 2016.

The only notable increases affect Health Savings Accounts (HSA) for calendar year 2016. The allowable contribution for family coverage is now up to $6,750 with an additional $1,000 catch-up contribution for an account holder who is age 55 or older by 12/31/2016. There are also increases in out-of-pocket spending under the high deductible health plans linked to these HSA’s. Flexible Spending Account contribution maximums also remain unchanged in 2016.

View a complete listing of the 2016 Annual Cost of Living Adjustment (PDF) amounts for more details.