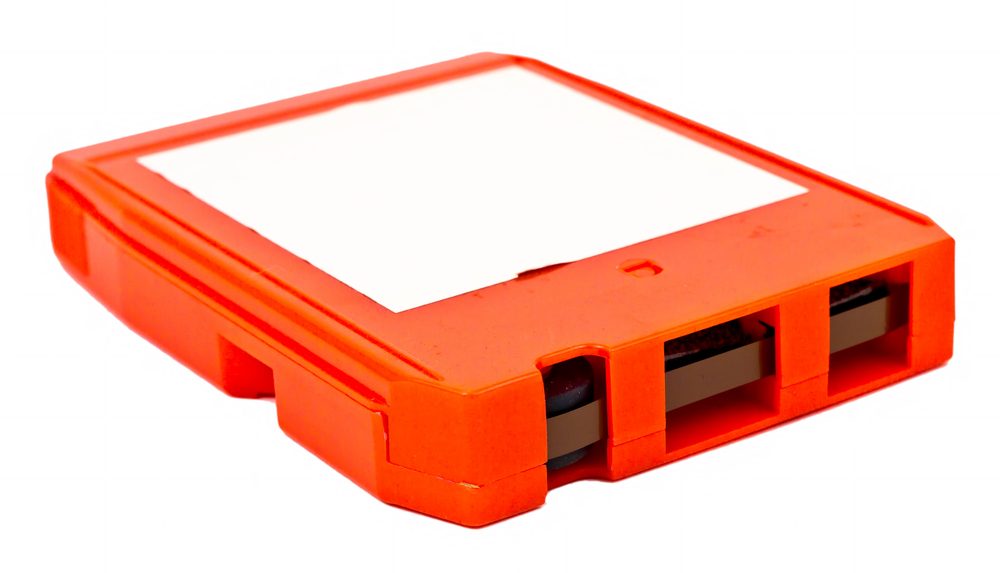 I remember when eight-track players were cool. When your Dad drove home from the car dealership showing off his brand new 1979 El Camino; when TV sets encased in oak became ‘furniture’; and when CHIPS and Starsky and Hutch were taking down thugs every night on TV – those were the halcyon days of the eight-track player. In 1980, the eight-track player was cool, cutting edge and a little bit dangerous.

The other day I received an email from a member of our sales team. I’m paraphrasing, but the gist was: “Just talked to a new advisor in the city. He has a $12 million 401(k) plan with 150 participants, but needs to know if we can support ERISA Recapture Accounts and wants us to provide a proposal. What do you think?” At that moment, having heard this question so many times, I immediately saw a vision of an eight-track player levitating over my desk.

Yes, there are differences among retirement plan providers – how they track participant accounts, who makes trades, handles custodial functions, or provides TPA services. Certain things that are easy for some providers may be difficult for others. But in today’s age, where every penny of fees is going under the microscope and new court cases emerge each month regarding fees, fiduciary matters and conflicts of interest, it simply amazes me that people haven’t woken up to the problems created by ERISA Recapture Accounts. They are quite literally the eight-track player of 2015.

To explain why, let’s start with a short recap of the ERISA Recapture Account concept. It begins with a good idea. If the annual costs for servicing a 401(k) plan are $12,000 for the record keeper and $11,000 for the advisor, and the mutual funds used in the plan generate total “revenue sharing” of $28,612 during the year, you essentially have excess revenue of $5,612 ($28,612 minus $23,000). An ERISA recapture account allows this excess to be isolated, then either A) plowed back into the plan as enhanced earnings, B) used to pay plan expenses, or C) a combination. So the concept itself makes sense. However, that’s where things begin to go off the rails (or should I say, tracks?).

Here are some significant problems created by ERISA Recapture Accounts (“ERAs”). Some of these aren’t apparent until you really dive into the issue. But, plan fiduciaries need to understand these issues, since they have a profound impact on retirement plans and all matters related to fees.

What really happens in an ERA is this: all revenue sharing from mutual funds (generally 12b-1 payments and sub-transfer agent fees) are deposited into a “bucket.” The money in this bucket is then used to pay plan expenses. The problem is that the 35 basis points generated from your A or R4 share-class funds go into the same bucket as the 0 basis points generated by my Vanguard Admiral Share funds. This “slush fund” is used to handle matters at a plan level, with no discernment about where the money actually came from.

It reminds me of a lesson learned on my annual guys’ ski trip: if eight guys each pay $350 for the ski trip and three others show up without paying, then we use the “kitty” to cover group expenses, people get upset because of a very real perception that certain people aren’t paying their fair share. In examples we have seen of ERISA Recapture Accounts, some participants may inadvertently be paying as much as 35 or 40 basis points more than others based merely on fund selection. This difference can amount to hundreds of dollars per year, based on account balances and actual funds utilized. However, revenue sharing isn’t “free money falling from the heavens.” These are real dollars that were baked into mutual-fund expense ratios and paid by participants during the year. The returns for those participants would have been higher if they had used a lower cost-share class (like Admiral, Institutional or R6) or share classes that never contemplated paying “revenue sharing” to anyone. This real money needs to be handled in a reasonable and equitable way.

Another problem with ERISA Recapture Accounts has to do with timing – and once you understand it, it’s like the screeching halt of a disco record in 1977. Money is deposited by the record keeper to the ERA throughout the year as it is received from mutual fund families. At the end of the year, a “true up” is performed to process all activity and deplete the bucket to $0. Let’s say that a plan deposited $42,000 to the ERA during the year and paid fees of $20,000, leaving $22,000 remaining at year end. This ERA is supposed to be “zeroed out” by December 31st so there are no residual assets to report on Form 5500. In my experience, many record keepers don’t actually do this until sometime in the first quarter (often when they allocate forfeitures).

Assume that Participant A terminated employment in August and took her $80,000 balance out of the plan, while Participant B joined the plan in December and transferred in his $250,000 rollover on December 16th. The record keeper generally uses a snapshot of daily balances to accomplish this residual earnings allocation. They would allocate $0 to Participant A (since she is no longer in the plan) and allocate a pro-rata share of the $22,000 to Participant B, even though his balance was only in the plan for two weeks. If the plan had $7,250,000 in total assets and allocated $22,000 as enhanced earnings, this would be an additional allocation of approximately $758 to Participant B – money that wasn’t really his.

The same thing would happen in reverse if there wasn’t enough money in the ERA to cover fees (resulting in a residual fee to a participant who just joined the plan). It would be extremely complicated to perform an “average daily balance” calculation to determine how much each participant should really be getting of the year-end ERA allocation. And more to the point, once revenue sharing is placed into the ERISA bucket, all visibility is lost in terms of where the money actually came from. So, at best, the allocation of residual earnings is a “back of an envelope” calculation; but timing problems make it highly flawed.

I am a little embarrassed to admit this, but over my years in this industry, I can remember hearing plan sponsors actually say things like: “We don’t want participants to see fees in their account. So let’s pick funds and plan the fund map-over so we have just enough money in the bucket to cover all fees then plow back additional earnings to participants. Then we’ll look like a hero, because no one wants to see fees.”

There is another name for this strategy. I call it “How to invite a class action lawsuit within your qualified plan” (e.g., the ABB Legal Case). Another major danger of ERISA Recapture Accounts is that they create temptations to select funds based on arbitrary factors like revenue sharing (or even finder’s fees – another perilous concept) rather than focusing on true fiduciary considerations like performance, total expenses, management style and other factors. As outlined below, there is a much better solution. It begins when providers and plan sponsors accept that nothing is for free and gird themselves to explain this reality to participants. Getting the best result for participants is a fiduciary’s key mandate, and if that means using institutional share classes where fees stand out like a sore thumb on statements and the website, so be it.

Accounting For The Residual “Bucket”

Over the years, we’ve have had many plan sponsors ask questions about their forfeitures account. Sometimes clients see leftover money in the account and get some crazy ideas (e.g., “Can we wallpaper the cafeteria with that?”). But as I have often said, “Forfeitures are not the lost and found bin.” There are specific rules that govern how they must be handled, including the terms of the plan document and ERISA rules for eligible plan expenses. This statement applies equally to ERISA Recapture Accounts. If the assets are held within the plan, they must be accounted for precisely (something that will be closely scrutinized in the annual audit). This bucket of money needs to be “zeroed out” each year and handled with extreme care. Casual administration of ERAs can result in fees crossing over plan years and all kinds of other problems.

In administering a DC plan, you can decide whether the record keeper will simply act as an acrobat, or will drive a motorcycle onto a tight rope with no net while juggling flaming torches and wearing a fruit basket on its head. In my view, ERISA Recapture Accounts not only create glaring problems (as outlined above) – they create exciting new opportunities for things to go wrong. And, as plan sponsors have learned, in the unforgiving world of daily valuations where money is constantly in motion, errors compound quickly. Sometimes the time to accurately research and determine lost earnings from an error is more expensive than the error itself. Errors from incorrect administration of ERISA Recapture Accounts can result in costly cleanup situations, lost earnings calculations, VCP filings, and more.

We hope you enjoyed part 1 of this blog series. To continue reading onto part 2, simply click here!